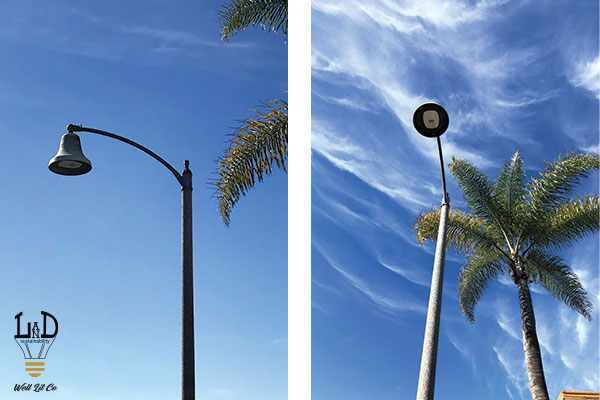 Let’s travel south to a little beach town called San Juan Capistrano.  A place with historical missions and streetlights to match.  These beautiful bronzed streetlights were created to memorialize the famous mission.

After years and years of use, an upgrade was suggested. New LED’s were beginning to be put up around the city but people were not happy.  The harsh white from the new LED’s and look of the fixtures were not keeping the character of the city.  The bright light was great but was not enough to convince the patrons.

How do you fix this? Retrofits.

The city wanted an orange glow to keep the mood of San Juan Capistrano.  They also wanted to keep the old bell fixtures.  The answer was color adjustable LED retrofits.  Not only were they saving a ton of money not having to buy fixtures, but they could adjust the colors around the city to fit the mood.  Old San Juan has the orange glow they were looking for and the new downtown areas get the newer cool white. 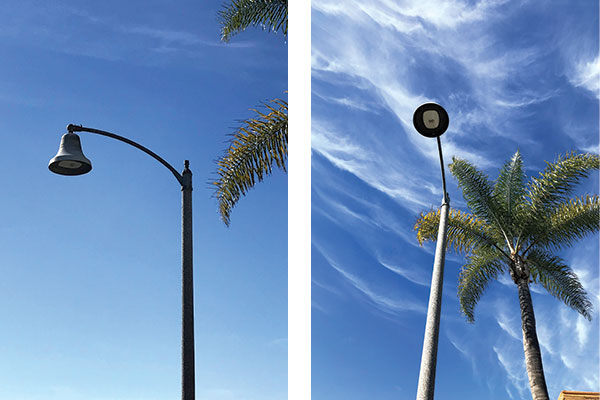 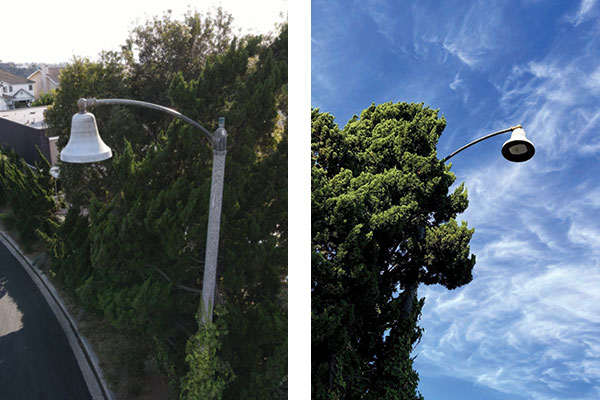 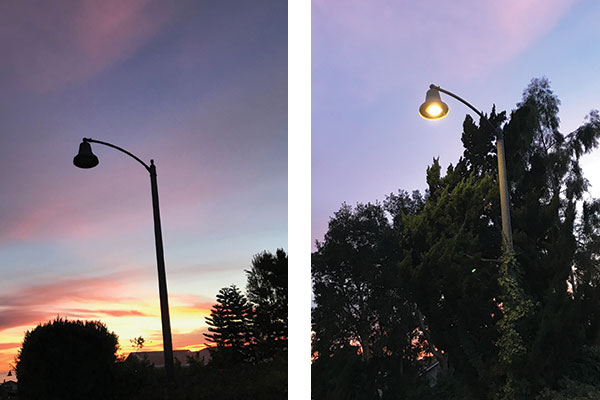